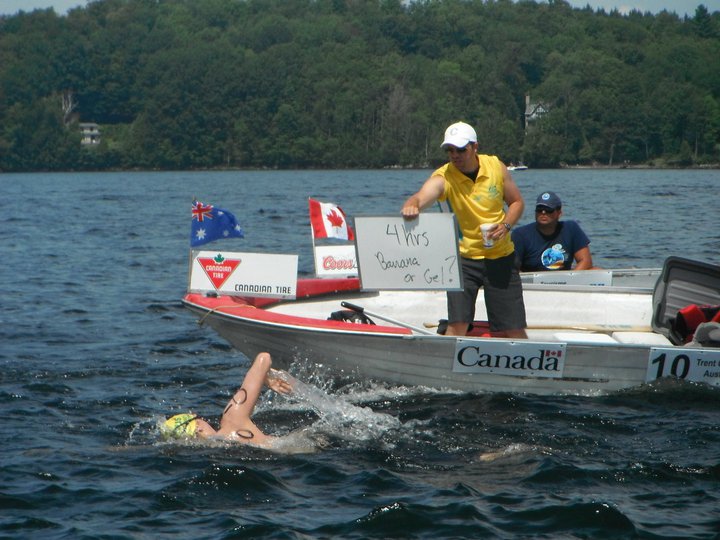 Last week I travelled with the Australian Swim Team to compete in the 2012 Oceania Championships that were held in New Caledonia. I was lucky to be able to compete in both the pool and open water events.

The last few trips I’ve done lately I’ve travelled solo so it was good to be part of a team environment again. It was a slightly younger team that was picked for these championships, so it was great to meet some of the new up and coming swimmers Australia has.

The first day of these championships was the 5km open water event. In this race I finished second, 4 secs behind my fellow countryman, Rhys Mainstone. When it came down to the final 200m sprint, I just didn't have the change of speed I needed to go with him.

The next day was the 1500m free. We didn't have to do heats and finals for this race - just a final. I placed second again in this race but this time to teammate Jarrad Poort. It was hard having to back up from the 5km the day before, but I still managed to swim 15.32. Jarrad swam 15.30... In the 400 free I picked up my third silver medal of the championships.

The last day of these championships was the 10km open water event. Again it turned out to be a battle between Rhys and I until the last lap when I managed to break away and ended up winning by two and a half minutes. Swimming the times I swam this week after the big kms I've been doing lately, i'm very happy. Everything is starting to come together nicely! 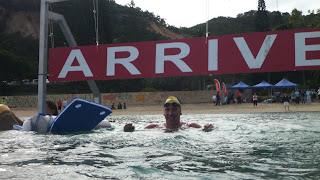 Two weeks back I received my pair of the new Finis straples spaddles. These paddles are great. The advanced design of these paddles helps teach swimmers the correct palm position. Due to the paddles strapless design, incorrect technique will cause the paddle to fall off your hand. I've been using these paddles every day since.


I leave in just 10 days for the Capri-Napoli Grand Prix in Italy. It's a 36km marathon from the Island of Capri to Naples. I'm really looking forward to this race!


"I'm going to work so hard that it's a pure guts race at the end, and if it is, I am the only one who can win it." - Steve Prefontaine